He was in the world, and the world came into being through him; yet the world did not know him. He came to what was his own,* and his own people did not accept him. But to all who received him, who believed in his name, he gave power to become children of God, who were born, not of blood or of the will of the flesh or of the will of man, but of God.

And the Word became flesh and lived among us, and we have seen his glory, the glory as of a father’s only son,* full of grace and truth. 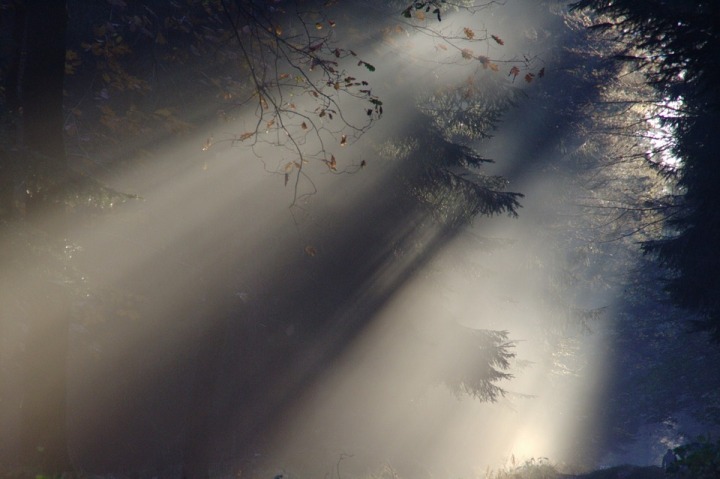 Loving child
who knows not my name
or these shoes.