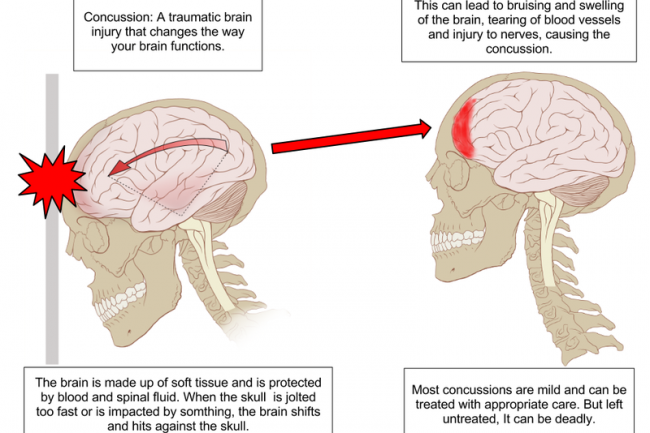 Football is the modern reincarnation of the tobacco industry.  Twenty years from now, will we look back and think “How did we let that happen?”

This past week the NFL settled a lawsuit with former players suffering various devastating effects from their playing days.  The settlement of $765 million dollars to be paid out over 20 years to over 5800 plaintiffs comes out to just under $6,600 per plaintiff per year.  That’s a bit over $191,000 per year.  The NFL made $9.5 Billion last year.

With that revenue, the NFL can provide the best equipment and the deepest stream of research on concussions.  Or it can muscle its media partners into submission, discouraging them from pursuing the truth about the industry, which it seems to have done to ESPN.  And it can hire its own “doctors” to spin the concussion story in unconscionable ways.

The settling of the lawsuit does nothing to stem the ugliness of these allegations.  But it does allow the public to return our heads to the sand and send our kids out again for one more play.  It is the Beaver-Graham game after all.

What do you do when a tradition is no longer worth the damage it does to its participants?  The glory of freedom is the ability to shrug off old things and go a new direction.  “We all, like sheep, have gone astray.”

I would think the moms, wives and kids care.  But for $6600, their silence was bought by the NFL.  I’m saddened by their settlement, but I don’t really condemn them.  It is really hard to fight such a beloved institution with a well-ingrained way of being.  And many of the plaintiffs would not outlive a protracted legal battle.  The system doesn’t care.

Why do people turn off their caring just to watch football?  I’m game for plenty of frivolousness, but the blind eye turned on football seems almost sociopathic.  I now have a different dog in the fight: a big boy of a son.  Here’s hoping he has dad’s work ethic and just says ‘not for me’.  In any case, I’m saying it for him.  Protect your precious brain, son.  It is the most powerful entity in the known universe.  To treat it with such carelessness would be a colossal waste.  To honor and realize the power of your brain is to unlock the wondrousness of life.  You’ll thank me later.